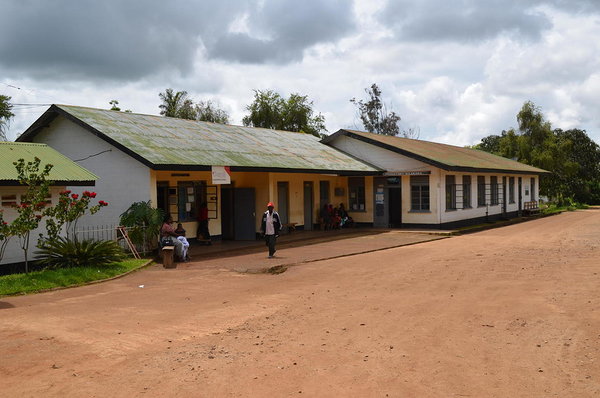 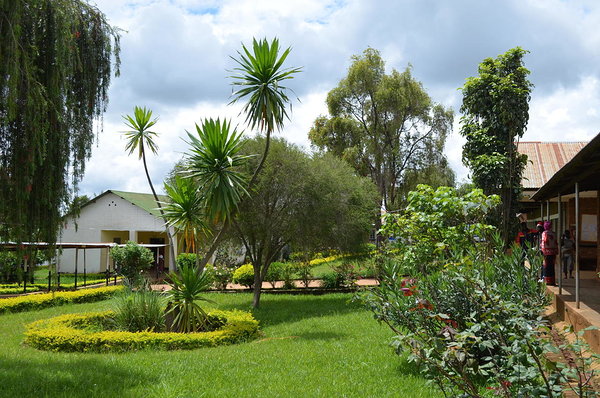 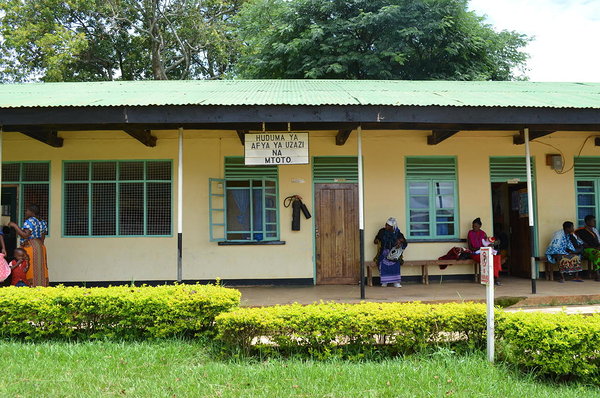 Mbozi Mission Hospital is owned by the Moravian church in Tanzania - South West Province. Initially known as Moravian Church Hospital, it was established in 1961, following the historical establishment process that was initiated by Germany missionaries in 1940's. The pioneer missionary was Sr. Elizabeth Senft, who established an orphanage home and antenatal clinic in the 1948, following the idea of the Mbozi Congregation of the Moravian Church, who by then built a small clinic roofed by grass. The Mbozi congregation received a new pastor, Rev. Hartmunt Beck, who later in 1960 supervised the construction of the hospital`s buildings, with the support from contractor Karl Madsen. Construction was completed in 1961 and the hospital was officially opened in the same year. The missionaries continued to run the hospital with the support of the natives. Later on, in 1974 the government requested to use it as the Designated District Hospital, which was agreed upon until 2001. It then was returned to the church and started to be recognized as a voluntary agency hospital.

Mbozi Mission hospital is among the five hospitals in the Songwe Region with the capacity of 150 beds and saves the catchment population of not less than 179,208 people. The other hospitals include Isoko Hospital in Ileje, Vwawa Hospital in Mbozi, Itumba Hospital in Ileje and Mwambani Hospital in Songwe District. Due to its high quality standard services and the committed staff personnel, the hospital receives patients from all parts of the region as well as the other nearby regions.

Mbozi Mission Hospital also supervises a small Orphanage, close to the hospital complex. For more information about it, visit the link below.

The hospital has various infrastructure ranging from buildings to communication networks. The hospital buildings include wards, an operating theater, an OPD building, a laboratory, an administration building, clinics buildings, a workshop, staff quarters and others.

Currently, most of these buildings are too old and need major renovations. Due to financial limitations the hospital hasn’t managed to put enough budget to perform this activity for a long time, hence we are looking for any potential donor who is ready to support us in this area. Other infrastructure includes water systems, electricity, and roads which also needs periodic maintenance. 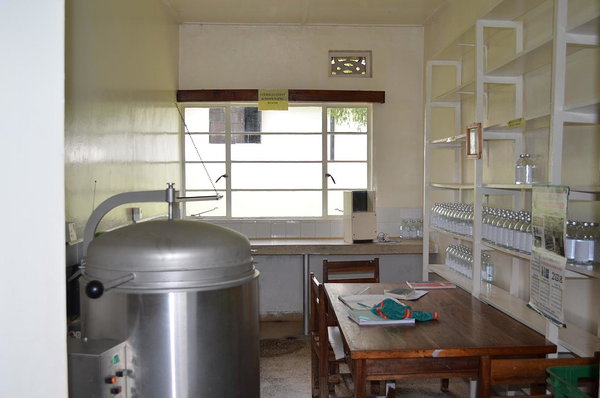 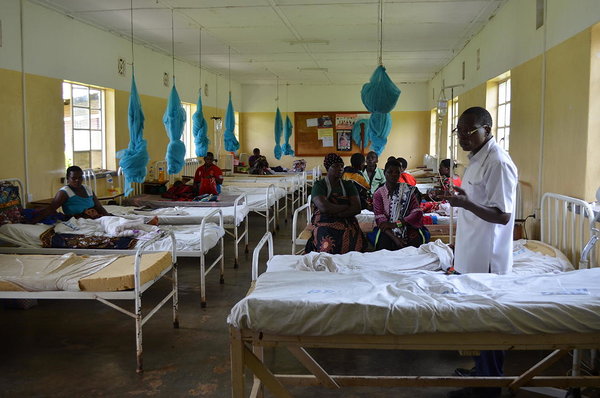 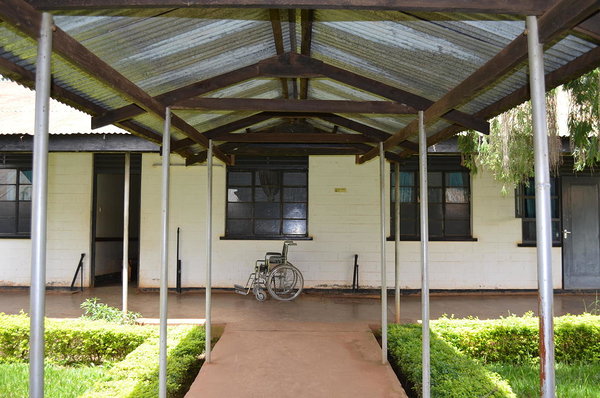 Currently the hospital is staffed by 120 health personnel of different cadres. Among them there are 2 medical doctors, 4 assistant medical officers, 1 anesthetist, two part time consultant doctors (general surgeon and gynecologist).

- Orphanage for 12 children from birth to 12 years old 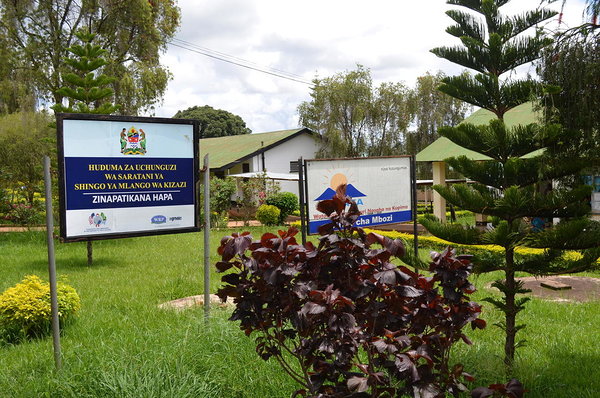 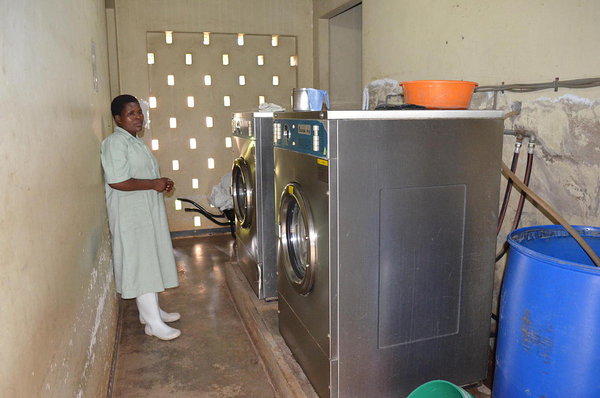 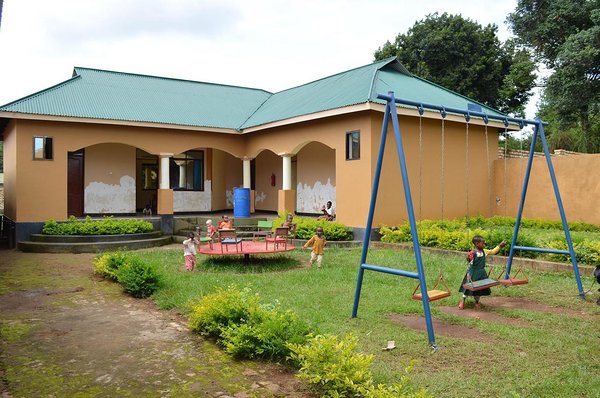 A healthy community that contributes effectively to all individuals and the nation’s development.

In the name of our Lord Jesus Christ, facilitate the provision of basic health services that are of good quality, preventive and curative medical services and including care of orphans.